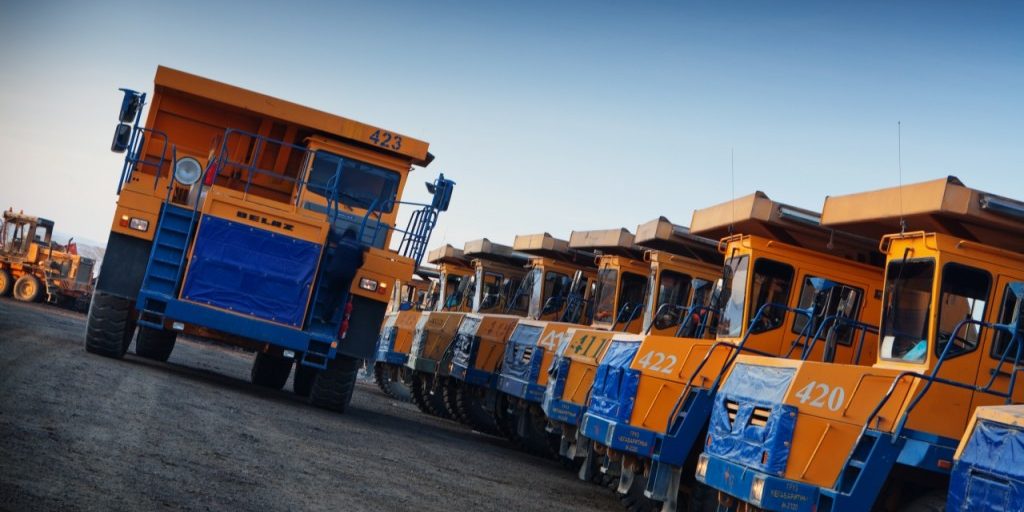 Moscow-based gold producer Nord Gold S.E., is a gold mining company with assets in Russia, Kazakhstan, Burkina Faso, Guinea and Canada will have a 13-MW solar photovoltaic (PV) farm with battery storage installed at the company’s Bissa and Bouly mines in Burkina Faso.

The miner, also known as Nordgold, said Tuesday it entered into an exclusive agreement for the project with a consortium comprising French independent power producer Total Eren SA and Africa Energy Management Platform (AEMP), an equity investor based in Mauritius. Under the terms of the agreement, the consortium is to develop, finance, build and operate the solar-plus-storage system that will supply 100% renewable power for daily operations at the two mines.

Nordgold said construction will commence shortly and finalise in the fourth quarter of 2020.

The new power supply system will reduce fuel consumption at the mine sites by around 6.4 million litres per years, cutting carbon dioxide emissions by some 18,000 tonnes annually.