Albioma to add 7.4 MW of battery storage to Mayotte archipelago 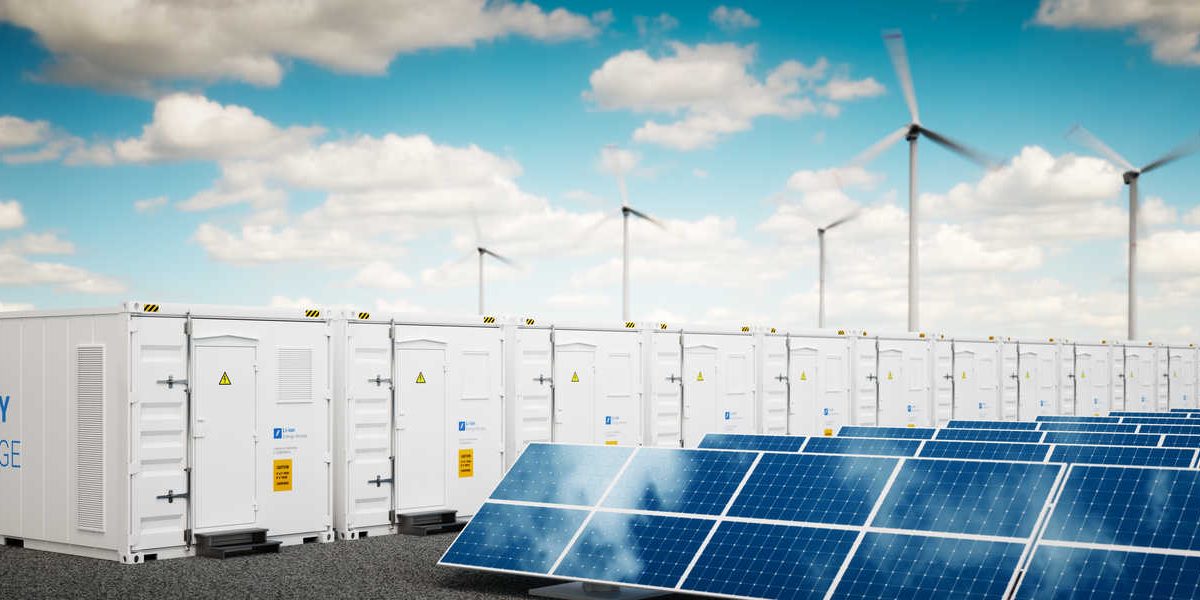 French renewable energy producer Albioma SA announced that a 7.4-MW/14.9-MWh battery storage project was selected for installation in the French department of Mayotte in the Indian Ocean.

The Group, which is established in Overseas France, Mauritius and Brazil, has developed a unique partnership for 25 years with the sugar industry, to produce renewable energy from bagasse, a fibrous residue from sugar cane. Albioma is also the leading generator of photovoltaic power overseas where it constructs and operates innovative projects with integrated storage capabilities.

The project was chosen through the first solicitation for storage facilities in Mayotte organised by the French energy regulatory commission CRE, the company said.

Albioma’s battery storage will provide an energy arbitration service for the grid operator and load balancing between peak and low consumption times. It will also allow for greater penetration of renewable and solar power in particular into the Mayotte network.

The new storage system is expected to start operating in early 2021, Albioma said.

Albioma’s project is one of two CRE selected for installation on the remote French overseas territory. The other winner in the solicitation for storage is Total Solar with a project for 4-MW/2-MWh, CRE announced on Wednesday.