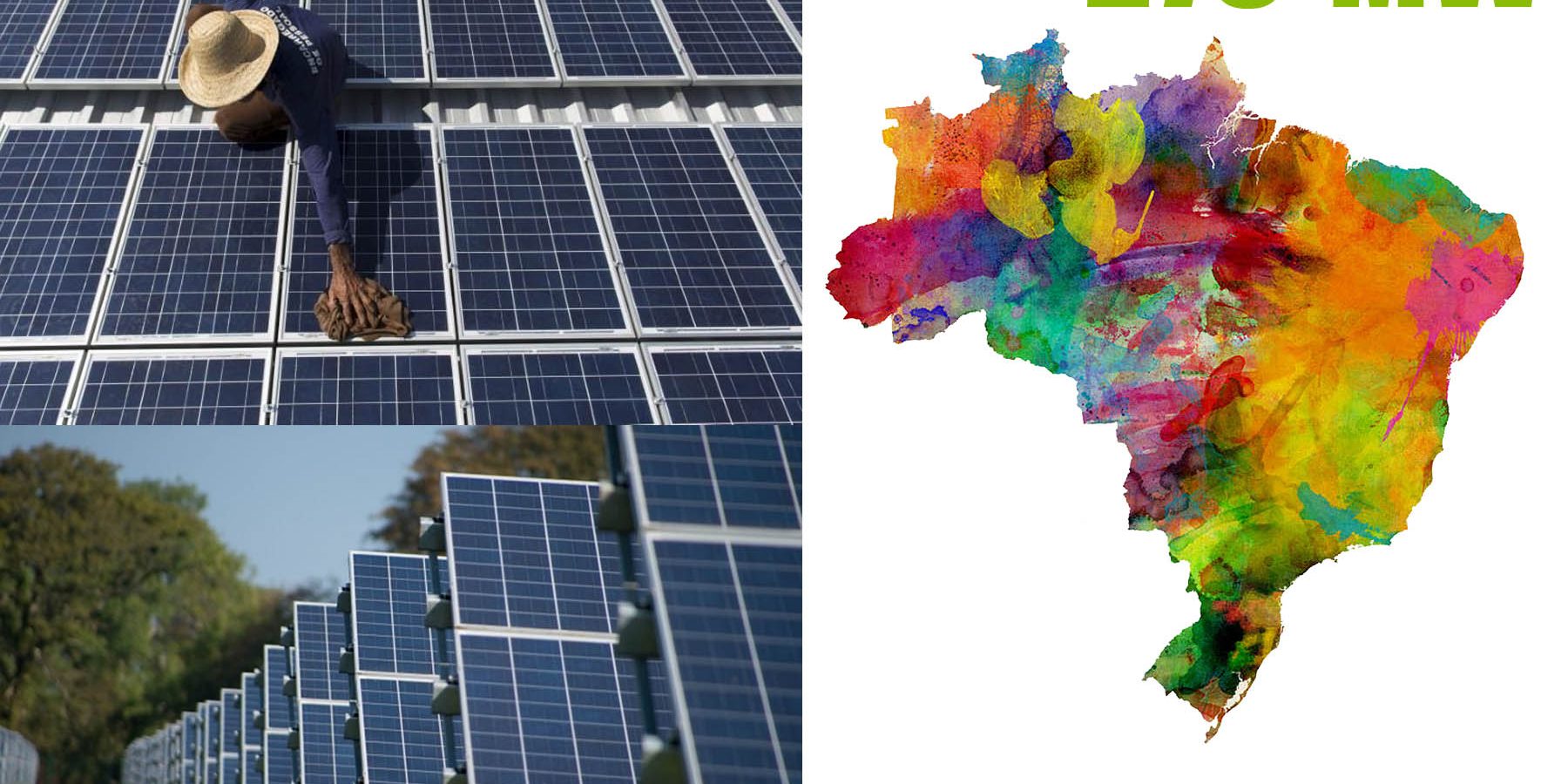 The State Environment Council (Coema) will analyze, on Thursday (12), the installation project of the Alex Photovoltaic Solar Complex, of interest to the company Alex X Energia SPE Ltda.

According to the project, the project will be composed of nine plants, which have a nominal power of 278 megawatts of electricity.

According to the project, the project will be composed of nine plants, which have a nominal power of 278 megawatts of electricity. The plants will be installed on an area of ​​908 hectares of Alex and Saboeiro farms, in the rural area of ​​Limoeiro do Norte and Tabuleiro do Norte, in the Jaguaribe Valley.

Approval in Coema is a condition for the State Superintendence of the Environment (Semace) to issue the project installation license. Semace gave its assent to the project’s environmental impact study (EIA) and its environmental impact report (RIMA). According to the EIA / RIMA, despite the relative proximity of the Jaguaribe River, no water resources were identified in the area reserved for the plants.

“Based on the conservation units (federal or state) or indigenous lands managed by FUNAI, no polygonal interventions were found in these areas,” says the Semace report. “It is also noted that the project is not inserted in the area of ​​application of Federal Law No. 11,428 of 2006, which provides for the use and protection of native vegetation of the Atlantic Forest biome,” he concludes.
The Coema meeting will be held from 2 pm at the Semace auditorium (Jaime Benévolo Street, 1400 – Fatima). The session is open to the public.

The Coema meeting also foresees the presentation, discussion and voting of the draft resolution that deals with interventions considered as occasional activities or of low environmental impact. The new classification changes Semace’s licensing procedures. Also on the agenda is the launch of the book Who’s Who on the Interinstitutional Commission on Environmental Education.