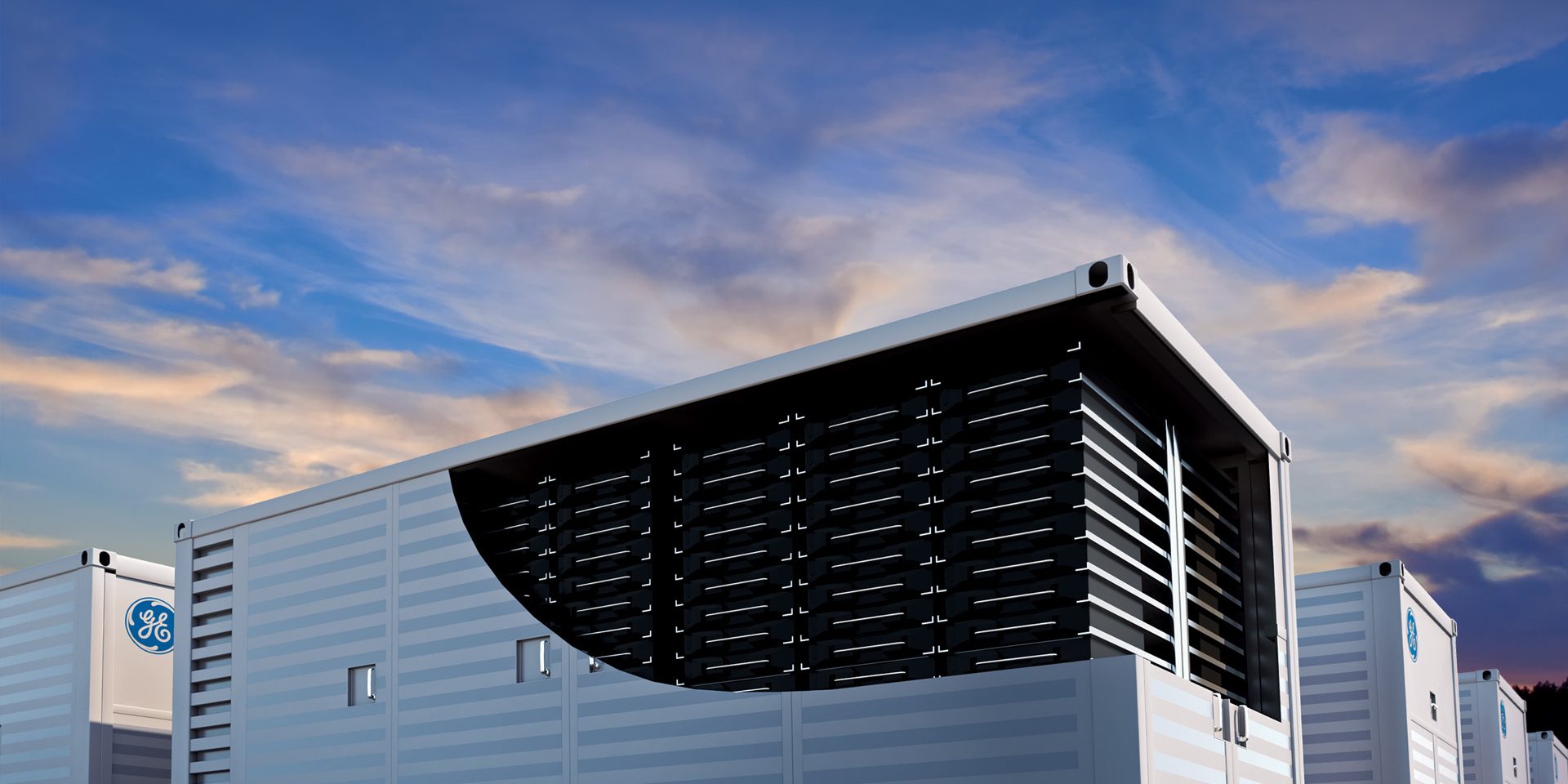 GE Renewable Energy announced on Monday that it will partner with Helios Energy to develop a new hybrid solar + storage system in upstate New York, which is expected to reach commercial operation in the second quarter of 2020. 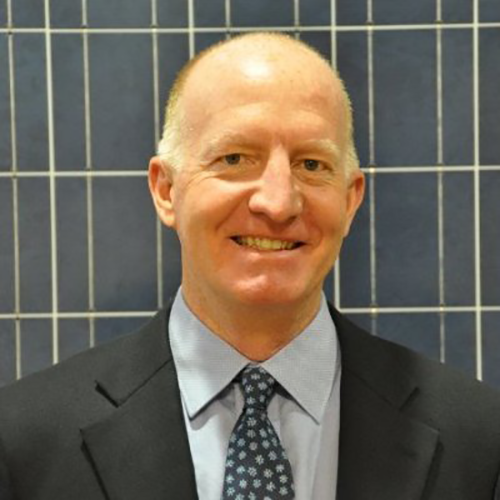 The solar arrays to be built by Helios Energy are being built in Lenox, New York, with construction to begin later this year with commercial operation in the second quarter of 2020.

The hybrid system will use a direct DC coupled configuration with a single inverter and single point of interconnection shared between the solar arrays and storage systems, a design GE hops will improve the overall energy output of the hybrid system while optimising equipment and installation costs and increasing the overall reliability of the system.

“The world is seeing an increased penetration of renewable generation, driven by the declining Levelized Cost of Electricity (LCoE) of wind and solar,” said Rob Morgan, Energy Storage CEO, GE Renewable Energy. “In addition, with the context of declining costs of battery storage, combining renewable energy generation sources together with storage will help unlock new revenue and value streams in the renewable hybrid industry and accelerate the energy transition to more renewables.”