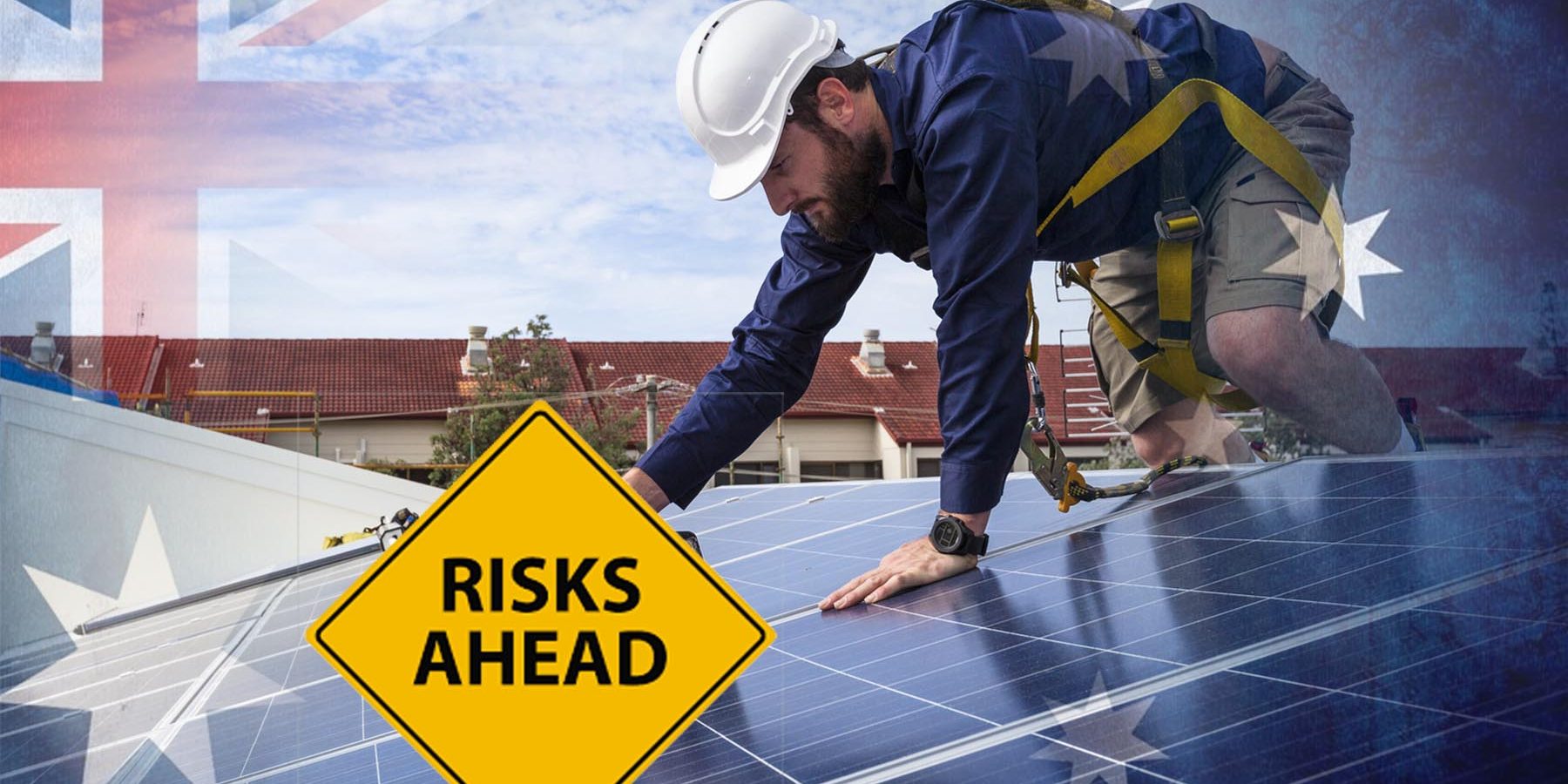 New regulations introduced suddenly by the Queensland Government without clear justification and negligible consultation with the solar industry will cost local jobs and slow the rollout of large-scale solar, the Clean Energy Council said today.

The Clean Energy Council’s Director of Energy Generation, Anna Freeman, said the new regulation, due to come into effect on 13 May, would require solar farms to employ licensed electricians to perform simple tasks such as lifting and bolting solar panels onto mounting frames.

“It’s the equivalent of a homeowner having to call an electrician as soon as they’ve unpacked a new television from the box, in order to hang it on the wall,” said Ms Freeman.

“There is zero electrical work involved in this task and as such there is no need to require an electrician to do it. The existing regulations already ensure that an electrician carries out the electrical cabling and earth testing, which is the next step in the construction process.

“Our industry recognises the need to put safety first in everything that we do. Were there a genuine electrical safety risk presented by someone bolting an unconnected solar panel to a frame, we would be a very willing partner in implementing changes to protect the safety of workers.

“However, the government has not demonstrated why this new regulation – which risks hundreds of local jobs and could bring some projects to a standstill – is even necessary.”

Ms Freeman said the large-scale solar industry is a major employer in the state of Queensland, and many proponents have worked hard to maximise employment opportunities for local communities.

“We estimate that a 100 megawatt solar farm may need to engage an additional 45 electricians to build a project. We currently have over 3200 megawatts of solar farms under construction or financially committed, which could mean as many as 1450 additional electricians needed at short notice,” she said.

“It’s unlikely that such large numbers of sparkies will be found in the small regional and rural centres where these projects are usually located. So, it will result in fewer jobs for locals on new clean energy projects, more fly-in, fly-out workers, and increased pressure on the availability of electricians throughout Queensland.

“The process followed has been rushed and poorly communicated and should have progressed through a proper regulatory impact assessment process, as per the government’s own guidelines for regulatory change.

“Other solutions which should have been considered include a system where a single licensed electrician supervises a team of workers, which is the case in the rooftop solar industry.

“We urge the Queensland Government to rethink this rushed requirement before inflicting significant and unnecessary damage on the large-scale solar industry and the thousands of regional workers whose livelihoods depend on this growing industry,” Ms Freeman said.