SECI AdmittedSolar Projects In Jammu & Kashmir Are In Safe Regions 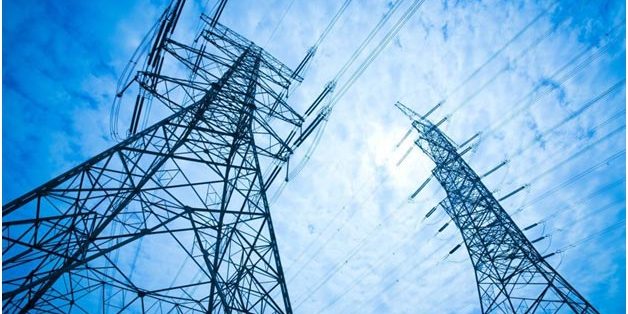 According to report received from SECI Solar power projects proposed in Leh and Kargil districts of Jammu & Kashmir are in safe regions, according to a top company official.Concerns over the safety and viability of these projects were raised after 40 Central Reserve Police Force personnel were martyred in a recent attack on their convoy. The attack is being seen as the worst of its kind in many years.

“The proposed 7,500 MW grid-connected solar power projects in Leh and Kargil districts of Jammu & Kashmir are in safe zones,” Jatindra Nath Swain, Managing Director of SECI.During a pre-bid conference, another SECI official went to the extent of telling bidders that these projects are “in the safest part of the country.” “In fact, locals are supportive of these projects as they will ensure permanent jobs for 6,000 to 7,000 people in the region,” he added.

“Lines for the Leh district project will run through Himachal Pradesh route. Lines for the Kargil district project will run through Srinagar route and will be connected at Wanpoh, and from there through existing lines. So, transmission line work for either of the projects may not be affected by current disturbances in the Kashmir valley,” Swain said.“It is challenging from the engineering point of view, but companies have already started working out innovative solutions,” he added.To a query on the agency responsible for the safety of the projects after commissioning, Swain said, “The companies themselves will be hiring people to guard the projects.”