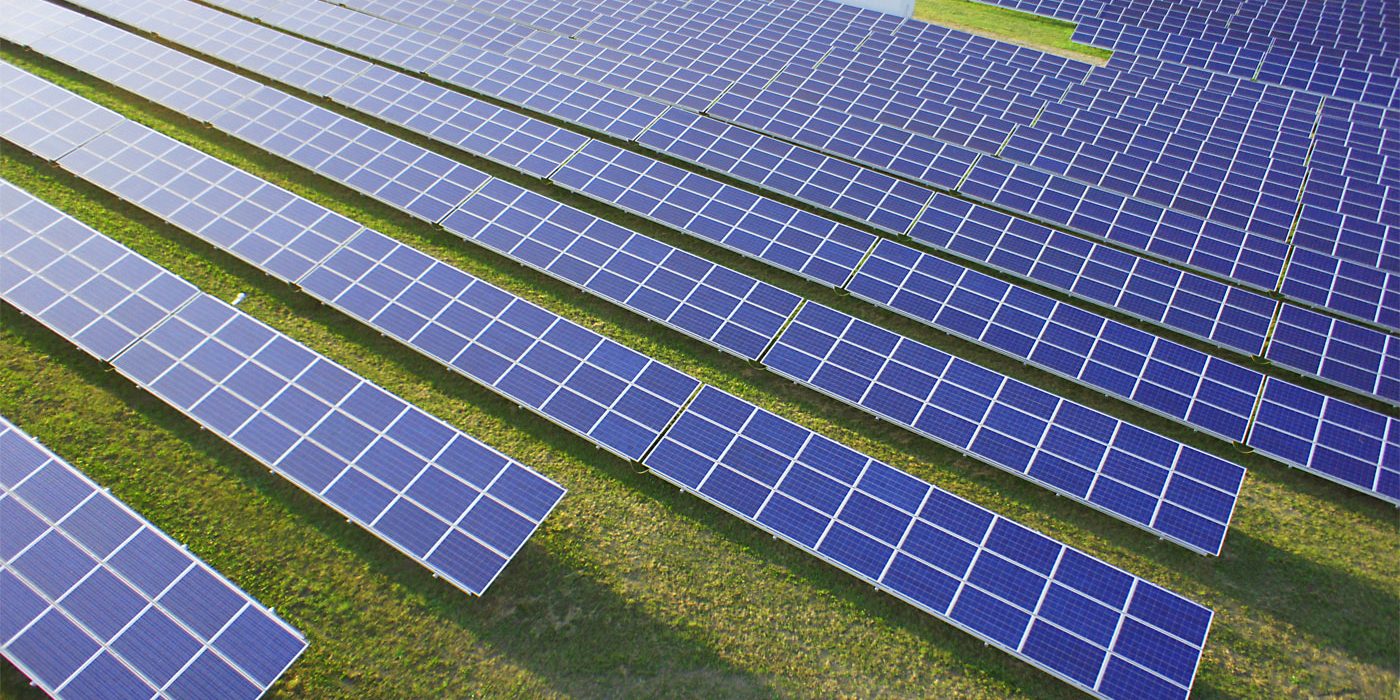 Solar Power Developers (hereinafter referred to as SPDs) selected by SECI based on this RfS, shall set up Solar PV Projects on Build Own Operate (BOO) basis in accordance with the provisions of this RfS document.The maximum permissible limit for VGF is kept at Rs. 0.70 Crore/MW for projects, the actual VGF to be given to a Government Producer under the RfS would be decided through bidding using VGF amount as a bid parameter to select the SPD.

Bidders shall be required to submit their bids by offering VGF amount in INR per MW. Bidders who don’t want to avail VGF, can submit their bid by offering ‘0’ (Zero) VGF.Any Government Producer setting up solar PV Power Projects will be eligible for assistance under this RfS if it sets up a Solar PV power plant for self-use or use by Government/ Government entities, either directlty or through DISCOMs. Such Government Producers will submit an undertaking that there will be no commercial sale/resale of power and that such producer will be using electricity produced from this Project, either for self-use or use by Government/Government Entities.

Setting up of the aggregate capacity by the Government Producers, may be done by them either through in-house Engineering Procurement & Construction (EPC) facility or through open competitive bidding process in a transparent manner in accordance with General Financial Rules (GFR), 2017, Manual for Procurement of Goods, 2017 and CVC Guidelines on the subject.

The Government Producers would be free to avail other fiscal incentives including Accelerated Depreciation, If any, as per the extant rules.The Projects to be selected under this RfS for aggregate capacity of 2000 MW to be installed anywhere in India, provide for deployment of Solar PV Technology. However, the selection of projects would be technology agnostic within the technology mentioned above. Crystalline Silicon or Thin Film or CPV, with or without Trackers can be installed. Only commercially established and operational technologies can be used, to minimize the technology risk and to achieve the timely commissioning of the Projects.