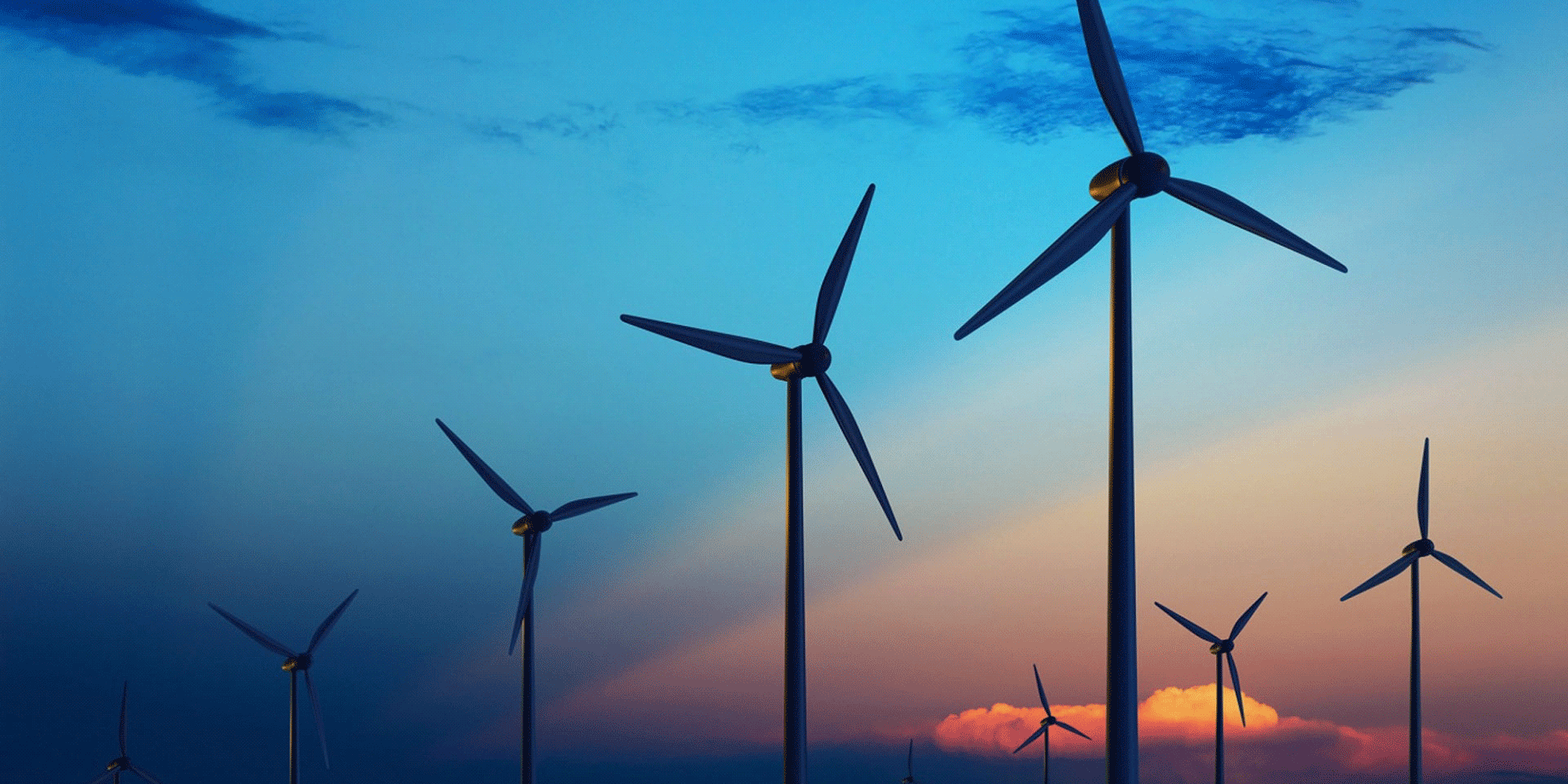 A decade ago, no one imagined that in 2018 renewable energy would account for 95% of all new EU power installations (19.8 GW of a total 20.7 GW of new power capacity); that China would become the renewable energy power house of the world; that nearly half of global renewable energy investments would happen in emerging economies and developing countries and that investment in new renewable power capacity was roughly three times that in new fossil fuel capacity.

The energy transformation is in full swing all around the world, yet recent news from the IEA show that CO2 emissions rose 1.7 % last year and hit a new record, mainly due to higher energy consumption. We are making progress to decarbonise the energy sector; however this progress is not fast enough to meet the goals of the Paris agreement.

One of the main reasons for this lack of progress toward climate mitigation goals is that the energy transformation we have seen in the last decade has mainly happened in the electricity sector; uptake of renewables in transport and heating & cooling is still very slow. This lack of advancement does not reflect relative importance: heating and cooling accounts for roughly 48% of total final energy consumption, followed by transport (32%) and electricity consumption (20%).

Heat consumption remains heavily fossil fuel-based, with only roughly 10 % of the heat used worldwide produced from modern renewables and renewable electricity. As for transport, the vast majority of global energy needs within the sector are still met by oil, with small proportions met by biofuels (2.8%) and electricity (1.3%, of which 0.3% is renewable).  Nevertheless, in recent years the use of electricity to meet transport and heating requirements has been growing.

Therefore, it is clear that what is needed are integrated approaches for all three end-use energy sectors – electricity, heating & cooling and transport. New ways to manage power generation, transmission, distribution, and storage are being established, as well as how to best manage the integration of new renewable electricity with traditional, centralized energy sources, such as coal, gas and nuclear power plants.

Yet, commonly claimed shortcomings regarding renewable energy and especially their successful integration into the grid often make it hard to discuss the urgent need for an energy transformation based on 100% renewables.

The International Solar Energy Society, ISES, with over 60 years of leadership in renewable energy, aims to effectively articulate the scientific basis in the public discussion for how solar technologies mitigate human-caused climate change and provide energy access for all.

Recently, ISES has developed a series of infographics to clarify some commonly claimed shortcomings about renewable energy in the debate which needs to be engaged at all levels, with top experts and the general public.