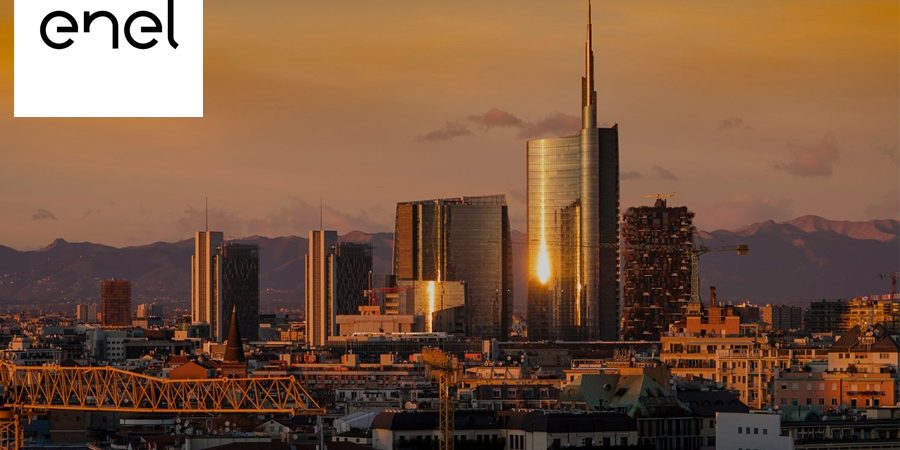 European utility giant Enel has committed half of its total investment over the next few years to decarbonization, part of a new strategic plan revealed on Tuesday.

Between 2020 and 2022, the Italian group will invest €11.5 billion ($12.6 billion) in additional renewable capacity, which it expects to equate to another 14.1 gigawatts of assets by the end that period, building on its existing 46-gigawatt renewables fleet, a large chunk of which is hydroelectric capacity.

Enel’s coal capacity will be reduced 61 percent during the period.

Enel declared a major strategic shift in 2015 when it set out to focus on renewable power generation. Since then it has added 3 gigawatts a year to its portfolio on average. Tellingly, it has seen its value soar during the same period.

The company’s share price is up 90 percent since 2015, and its shareholder dividend has doubled.