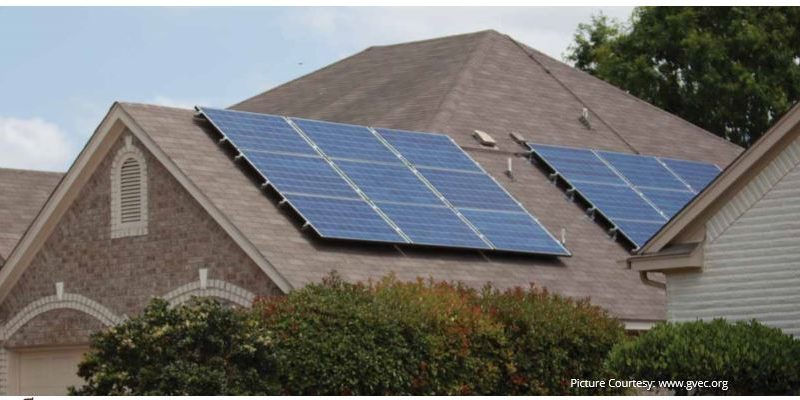 The Government of India has been making concerted efforts for developing energy storage technologies for managing the variable generation from renewable energy sources, including solar power. In this regard, an Expert Committee chaired by Secretary, Ministry of New and Renewable Energy, has proposed draft National Energy Storage Mission that strives for leadership in the energy storage sector by encouraging manufacturing, deployment, innovation and cost reduction.

Through various bilateral engagements, India has been encouraging technological cooperation on energy storage. A specific proposal on designing research programme and collaboration projects has been proposed under the India- United Kingdom Energy for Growth Partnership.

This was informed by Minister of State (I/C) for New and Renewable Energy and Power Shri R. K Singh in a written reply in the Lok Sabha.