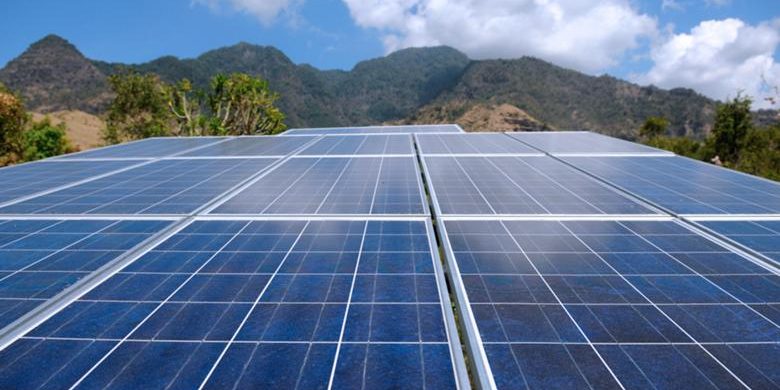 Renewable energy could become the dominant source of energy across the world, provide up to 86% of global power demand under a scenario in which deeper electrification means that electricity’s share of final energy consumption jumps from its current levels of 20% to 50% by 2050.

A new report published by the International Renewable Energy Agency (IRENA), this week at the Berlin Energy Transition Dialogue and entitled Global Energy Transformation: A Roadmap to 2050, charts a pathway to accelerating the transformation of the global energy mix to  meet climate objectives, create jobs and foster economic growth.

IRENA says stepping away from reliance on fossil fuels like coal, oil, and gas is key to this transformation, and electrification delivers the best pathway. This includes the move to more electric vehicles and to using electricity for heating and cooling, which can be supplied by wind and solar.

IRENA says that under this scenario, energy-related CO2 emissions would decline 70% below today’s levels – of which, 75% can be achieved through renewable energy and electrification technologies. 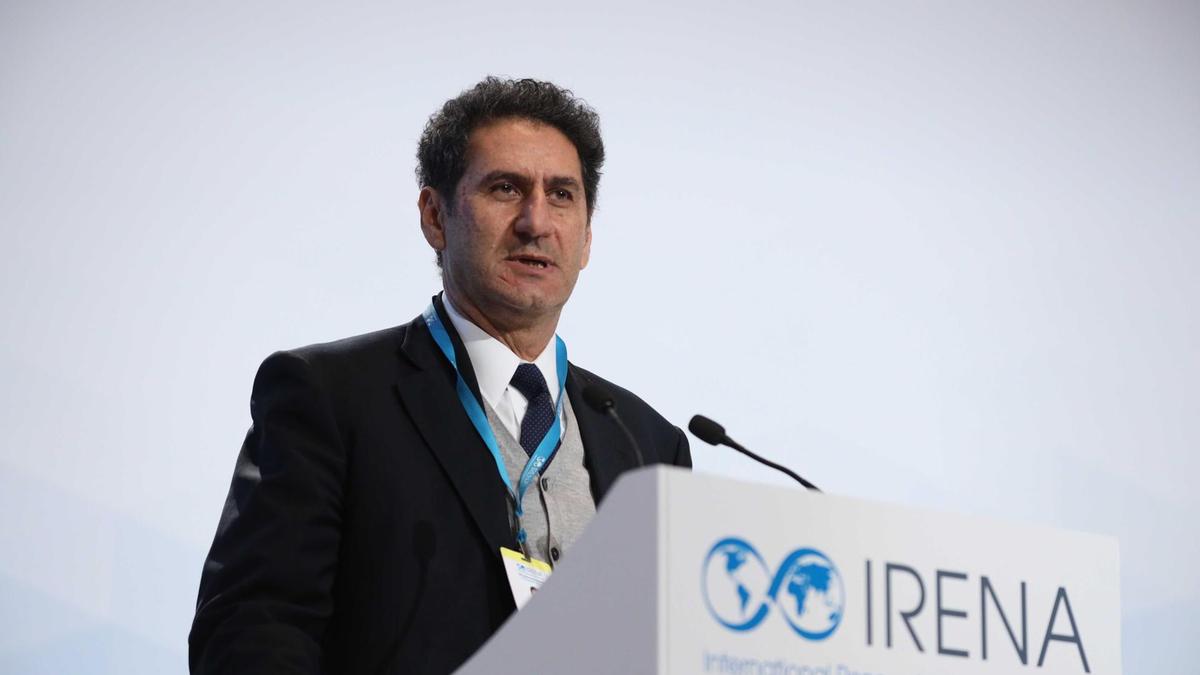 “The race to secure a climate safe future has entered a decisive phase,” said newly-installed IRENA Director-General Francesco La Camera. “Renewable energy is the most effective and readily-available solution for reversing the trend of rising CO2 emissions. A combination of renewable energy with a deeper electrification can achieve 75 per cent of the energy-related emissions reduction needed.”

Renewable energy sources would provide the bulk of global power demand, under such a scenario, with as much as 86% of demand, driven by as many as 1 billion electric vehicles and electrified heating & cooling, as well as the emergence of renewable hydrogen.

Under such a plan, then, renewable energy could supply two-thirds of final energy consumption.

The pathway laid out by IRENA would also have significant economic benefits, saving the global economy between $65 trillion and $160 trillion – or, put another way, between $3 and $7 per each $1 spent on the energy transition – helping the economy to grow by 2.5% in 2050.

“The shift towards renewables makes economic sense,” La Camera continued. “By mid-century, the global economy would be larger, and jobs created in the energy sector would boost global employment by 0.2 per cent.

“Policies to promote a just, fair and inclusive transition could maximise the benefits for different countries, regions and communities. This would also accelerate the achievement of affordable and universal energy access. The global energy transformation goes beyond a transformation of the energy sector. It is a transformation of our economies and societies.”

Unfortunately, at the same time as it lays out a pathway forward, the IRENA report also warns that current action is lagging well behind what is necessary.

The authors write that, “Despite clear evidence of human-caused climate change, support for the Paris Agreement on climate change, and the prevalence of clean, economical and sustainable energy options, energy-related carbon dioxide (CO2) emissions have increased 1.3% annually, on average, over the last five years.”

Their conclusion? “The gap between observed emissions and the reductions that are needed to meet internationally agreed climate objectives is widening.”

“The energy transformation is gaining momentum, but it must accelerate even faster,” concluded La Camera. “The UN’s 2030 Sustainable Development Agenda and the review of national climate pledges under the Paris Agreement are milestones for raising the level of ambition.

“Urgent action on the ground at all levels is vital, in particular unlocking the investments needed to further strengthen the momentum of this energy transformation. Speed and forward-looking leadership will be critical – the world in 2050 depends on the energy decisions we take today.”

The authors of the report urge national policymakers to focus on zero-carbon long-term strategies as well as boosting and harnessing systemic innovation such as fostering smarter energy systems through digitalisation and coupling end-use sectors – particularly the transport and heating & cooling sectors – with greater electrification.

The report also found that, while additional investments needed is $15 trillion by 2050, this is nevertheless 40% down compared to IRENA’s previous analysis “due in large part to rapidly falling renewable energy costs as well as opportunities to electrify transport and other end uses.”